How much do TikTok, Spotify, Twitch, and Snap pay their employees? In the streaming era, media and tech giants have shifted into each other’s sphere of influence, staffing up to cover their new bases. So what are the major players in the tech and media spaces paying their top talent?

Streaming has merged media with technology, leading to a massive shift in those industries. As Warner Bros. Discovery, Disney, and other media juggernauts focus on their direct-to-consumer business models, they’ve increased their staffing in tech and consumer-facing roles. Likewise, tech companies like TikTok have branched out and hired for more traditional media roles.

As the media and technology giants increasingly vie for the top talent, analyzing pay data released by the US Department of Labor’s Office of Foreign Labor Certification shows how much companies in the US offered to pay those they wanted to hire through work visas. The data consists of nine companies, mainly from October 2020 through December 2021, and only includes base salaries, not additional forms of compensation such as bonuses or stock options.

Most of Hulu’s salaries are tech jobs and include software engineer and data scientist roles, but also feature a few other positions, including marketing analyst and content and financial analysis manager. Many of these roles are now part of Disney’s overarching streaming division as the company has centralized its direct-to-consumer business model.

Streaming heavyweight Netflix hired for a host of roles, including content, finance, legal, and marketing, many of which offered base salaries of six figures. Netflix’s growth in recent years pushed the company into more industries, such as gaming, leading to a workforce boom and ending 2021 with 11,300 employees globally. However, as Netflix’s competitors gained a foothold, the company’s immense growth was followed by a string of layoffs amid subscriber-growth issues. Netflix plans to expand into advertising and other endeavors, which may help create new jobs for the company.

While most of The Times’ job growth has remained in its wheelhouses, such as newsroom work and advertising, roles also include data and engineering positions. As the company expands its news division, which now employs about 1,700 journalists, its acquired properties recently include sports site The Athletic and the successful game Wordle. 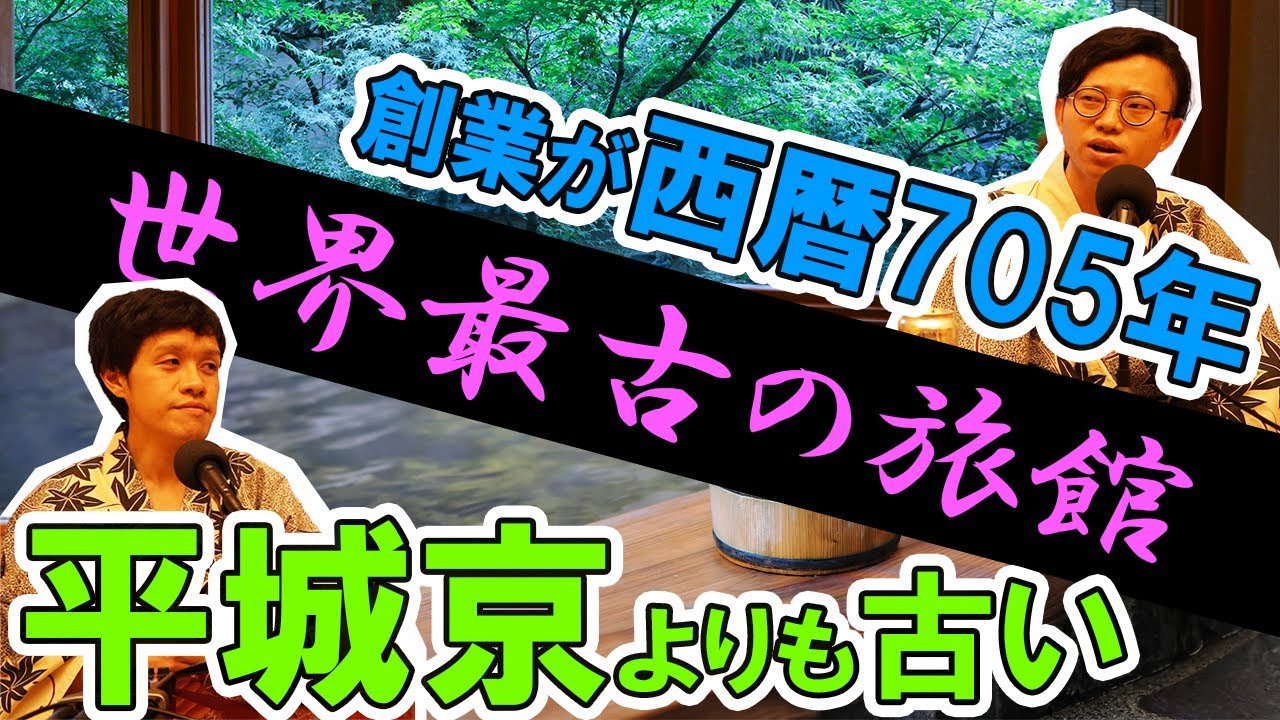 Roku has remained a leader in US streaming services, despite slowing growth in recent years. The salaries covered product, engineering, and other tech positions. The early days of the COVID-19 pandemic saw accelerated growth for the company, but despite having slowed, Roku continues to staff up to support growth and investment into original content.

Snapchat’s parent company mainly hired for data, engineering, product, and some marketing. Snap’s workforce grew heavily in recent years, reporting 52% full-time growth in Q1 al1. However, in the face of the economic downturn, Snap intends to slow hiring efforts significantly, planning to grow by around 10% this year.

Spotify has continued hiring aggressively, and the company now allows staffers to work from anywhere. Its jobs included advertising, product, research, and roles in administration. Spotify’s hiring focuses on its business’ tech and product side, with over half of the new hires in research and development and a few in sales and marketing.

TikTok and its parent company Byedance mainly filled roles focusing on finance, product development, and marketing growth. As TikTok’s user base exploded in 2021, exceeding one billion active users, the company’s staffing has increased to meet the growing demand. Around 1,600 US job openings existed on its website earlier in the year. The company has not yet revealed whether it will reduce hiring efforts during the economic turndown like many competitors.

Amazon’s live streaming leader included salaries for data, engineering, and other tech positions. Twitch continues to be the most prominent game streaming platform in the industry, though Bloomberg recently reported a high turnover rate among its workforce. Around 300 employees left the company last year, including the company’s COO, chief content officer, and head of creator development. Twitch currently lists hundreds of open positions on its job board.

and the
ラベル: and the