This was originally an exclusive for Epic Games, and back when it released there in 2021 it gained some rather high praise from the wider bigger PC gaming websites. Since then though, the game has expanded dramatically with hundreds of new narrative events, a brand new DLC that also just released, lots of bug fixes, balance changes and various other improvements. 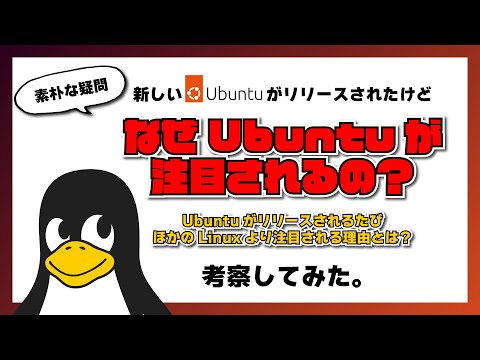 Note: the publisher, Hooded Horse, was kind enough to pass along a review key for this.

Given the designer on this, it's safe to say this is like a spiritual successor to Civilization. It's much more than that though, and there's been a few attempts from others to do the same, but this is more like a slick evolution on it. Much more character-drive, so it's a little bit closer to Crusader Kings in that way too and honestly, I'm not sure I can see myself going back to any current Civilization title after playing Old World.

One of the major ways it mixes things up is the new Orders system. Instead of only moving units once per turn, you have an overall Orders currency to use each turn. Units still have limits and can get fatigued but this expands what's possible in such a strategy game making it just feel so much more open. It does mean you need to do a lot more planning too, and at times completely rethink what you're doing, as using up all your orders might leave you too open for an attack, as just one small example.

Did you screw up? Good news, you can undo moves repeatedly, and that alone makes me really love this.

An absolutely gorgeous looking game too. The artists did some truly fantastic work on all aspects of the design here. Even the fog of war clouds excited me when playing it for the first time, the way they gently caress the map, it's really something to look at.

The amount of info you're being given the first few times can feel a little daunting though. There's quite a bit of depth to various parts of the game, even just founding a city needs you to be careful because of the family system. When you go to found a city, you pick which family will be the founders and they each come with different bonuses so you're choosing your focus very early on. You also have to keep them all happy too, to ensure you keep various bonuses and don't lose out. Even though there's plenty going on, it's surprisingly accessible thanks to the clear UI.

Research is another area that's quite different here too with it being more random, and a bit more like Stellaris in fact. You are given a few cards to pick from, and those not picked go into a discard pile. Once your pile to draw from is empty, the discard pile comes back shuffled up for you to continue on. You still get access to a tech-tree but you don't get the direct planning to go through it like other games. (although you can target specific research to remind yourself when it comes up). This presents some difficult decisions when you're going through the game but does spice things up a bit.

One aspect of it that some will love and some will hate, is how much shorter it is compared to other similar games. It's a race to 200 turns, which for me is actually great. Games don't feel like they drag on forever! I continue to be quite amazed with Old World and it has firmly scratched the itch I wanted after burning out with Civilization.

With all the events though, of which the developer said there's at least 2,500 of them now, there's never a dull moment in any part of the game. So many choices.

I quite liked how the tutorials were done too, as there's a fair bit to learn. You can go through dedicated tutorial missions that carefully guide you on the same map each time but you can also just play a normal game, with plenty of tutorial prompts and explanations as you go along. Best of both worlds and a nice touch.

When it comes to the fresh Native Linux port, I have to say that I'm very impressed. It works out of the box with no issues on Fedora 36, and performance is absolutely fantastic. It's even playable on Steam Deck. Turning down a few settings and upping the built-in scaling actually worked quite nicely but some text was still a bit too small. No obvious issues in my notes on it to tell you of, so it's a solid recommendation from me. A simply must have for strategy fans.

Later in June they plan to add in localizations for Chinese Simplified, Chinese Traditional, Japanese, Spanish, Russian, French and German. If you buy it before May 25th, you get the Heroes of the Aegean DLC free.

Available for Linux on Steam. For GOG it does not have the Linux build.