Jonah Sachs, entrepreneur and designer, had once said, “Your brand is a story unfolding across all customer touch points.”

Recently, FMCG companies felt the heat from the F&B industry watchdogs for targeting young consumers to market their products that were high in fat, sugar and salt. Ahead of this, Hindustan Unilever (HUL) announced that—from 2023—it would not advertise its entire range of food and beverages to consumers under 16.

Two years back, Unilever had decided to step back from targeting consumers under 12—on a global level from 2021—through traditional media channels. And for children under 13, the company had announced that it would refrain from advertising on social media channels and digital platforms.

By giving up on communicating to children under 16, companies are doing away with the major trigger, ‘pester power’ that propelled purchase in categories ranging from chocolates to cars.

But, what effect would this decision have on companies that survive on the ad revenue that targetted kids. As per some media estimates, more than INR 550 crore of advertising money was spent on kids broadcast. Here, FMCG players contributed to almost 70 per cent of that pie.

As HUL had stressed that they would not market or advertise products on traditional and social media channels as well, this decision too comes with its set of riders.

Take the case of ice-cream carts, that are still very much predominant in cities and rural areas. Following them, kirana shops stock a range of impulse buys at the eye level of a child. Now, does this qualify as promotions at the point of sale?

Let us take a look at some of the products that would not be marketed to consumers under 16. They include Kwality Walls and Magnum ice cream, Knorr soups, instant noodles, ready-to-cook mixes, Kissan jams, squash and ketchup, and Horlicks health drinks. Advertisements in India have often positioned Horlicks as a nutrient drink that could make kids taller, stronger and sharper. Now, will the brand go back to its global marketing origins and target geriatrics?

Will the recent decision of HUL curb obesity (no, we are not talking of its media weight)? Or will the decision come back to haunt the company in future quarters?

PhonePe has announced the launch of an integrated multimedia campaign for two-wheeler insurance. The pan-India campaign comprising six ad films aims to drive category creation and consideration for bike insurance renewals on the PhonePe platform.続きを読む

LinkedIn underlines the power of community in new brand campaign

VistaPrint takes your name with pride in latest ad 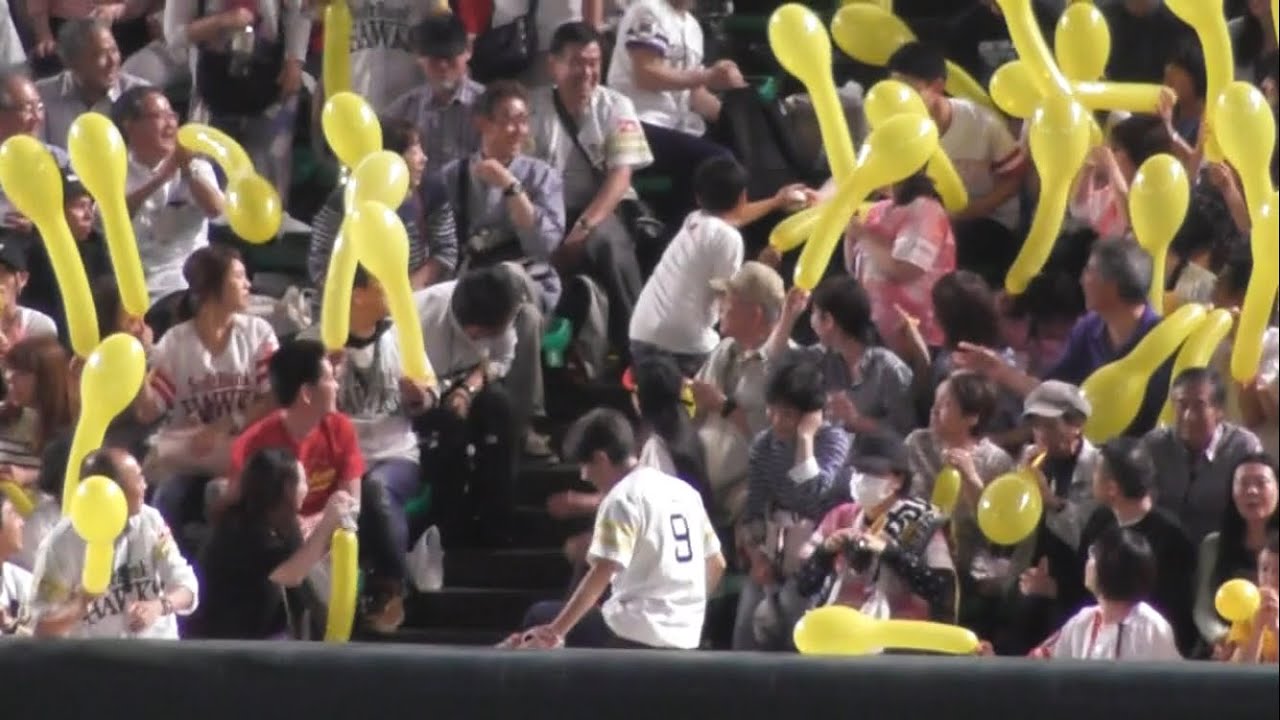