A growing body of evidence shows that mobile phones don’t cause brain cancer. 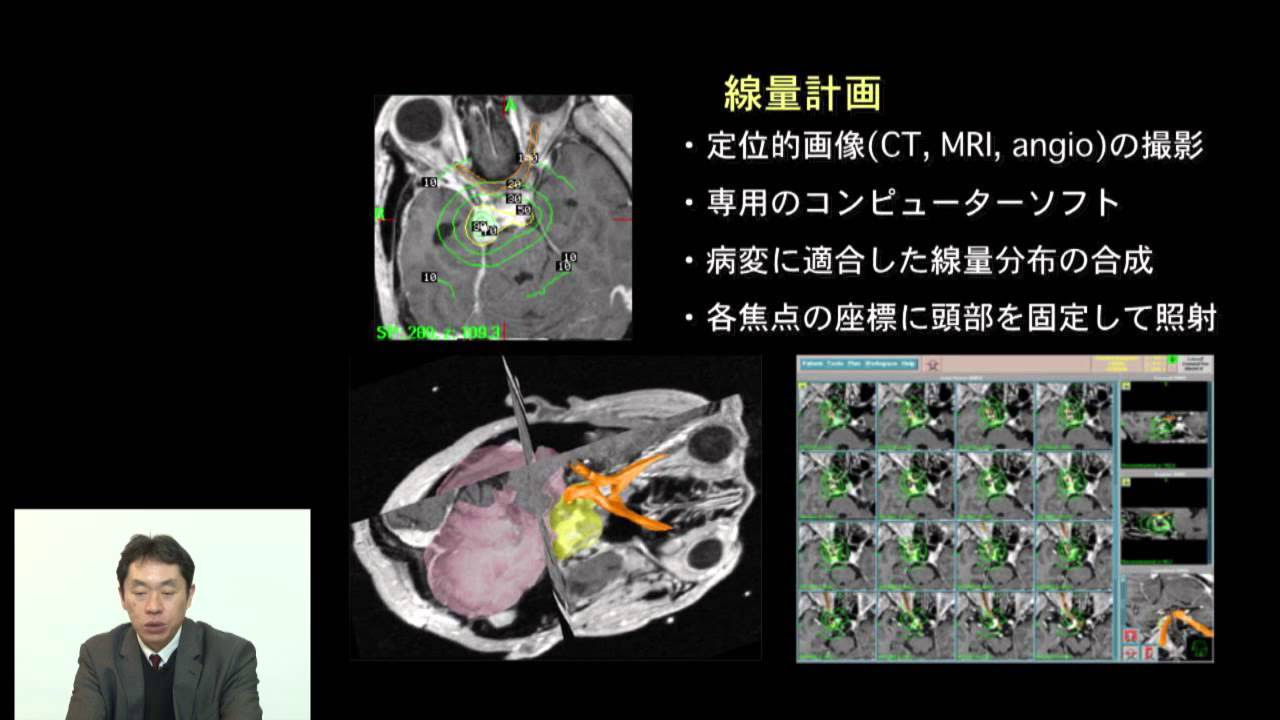 The use of mobile phones does not increase brain tumor incidence, according to a new study. The research bolsters previous findings that show mobiles aren’t linked to brain cancer.

“This study was so important because we saw a spike in cancer cases from 1975-1992,” Dr. Jessica Jones, an assistant professor of oncology with McGovern Medical School at UTHealth Houston and Memorial Hermann Health System in Houston told Digital Trends in an interview.

Brain cancer cases increased from 1995-to 2008, Jones said, adding, “What could have caused such a rise? There were a few trends in that time frame, including the use of cell phones. This study looked at so many patients we can rest assured that cell phones do not cause brain cancer.”

In a recent study, researchers tracked the health of more than 1 million women in the United Kingdom. From this study, published in the Journal of the National Cancer Institute, researchers from Oxford Population Health and International Agency for Research on Cancer reported that there is no increased risk of brain tumors overall or by brain tumor subtype or its locations in mobile phone users, compared to those who have never used one.

“These results support the accumulating evidence that mobile phone use under usual conditions does not increase brain tumor risk,” one of the study’s authors, Kirstin Pirie from Oxford Population Health’s Cancer Epidemiology Unit, said in a news release.

However, the researchers who led the study cautioned that their findings were limited. They said it’s not clear whether the risks associated with mobile phone use are different in those who use mobile phones considerably more than was typical of women they studied. In the study, only 18% of phone users reported talking on a mobile phone for 30 minutes or more each week. The study authors noted that those who use mobile phones for long durations could reduce their exposure to radiofrequency waves by using hands-free kits or loudspeakers.

The study participants did not include children or adolescents, but other researchers have investigated the association between mobile phone use and brain tumor risk in these groups and have not found any worrisome trends.

Lyle D. Burgoon, a toxicologist who previously served as a senior science and policy advisor to the US Environmental Protection Agency, told Digital Trends in an interview that there is no evidence that mobile phones, when used properly, will cause tumors. Some opponents of mobile phone use cite the National Toxicology Program (NTP) studies as providing evidence that the devices can cause cancer.

But Burgoon said the NTP results are often misinterpreted. What the NTP studies actually found, he said, was that at levels that are approximately six times above the legal limit for radiation exposure, there is evidence of DNA breakage and some association with brain tumors in male rats.

“This means that NTP found no evidence of brain tumors in rats exposed to levels of radiofrequency radiation typically produced by our cell phones,” Burgoon said. “Therefore, it is clear – when mobile phones are used properly, with radiation within the legal limit set by the FCC, there is no evidence that people will develop brain tumors based on the rat studies. There are significant study design issues with the rat studies, but those biases would tend to result in an increase in brain tumors being detected (and thus false positives).”

Despite the encouraging results of the recent study, in the United States, one out of 100,000 men or women will be diagnosed with brain cancer. There are certain places in the United States where epidemiologists are paying particularly close attention, such as Colonia High School in New Jersey, where brain tumors aren’t 1/100,000 but rather 1/300.

“When there are certain ‘hotspots’ that we see increased numbers of cancer, we usually think not about what is ‘usual’ day-to-day exposures but what is ‘unusual’ day-to-day exposures,” Jones said. “Is there something unique to that one area? Cell phone use is not unique in that almost everyone has or uses them. For hot spots like Colonia H.S. in New Jersey, there is a question of possible radiation exposure or polluted water.”

Jones said the best thing you can do for health is to put down your phone and exercise.